This past Saturday (October 2/2010)  I , along with Emily Gill, Alexis Kostuck, Chia-Chien Tsai, and Gillian Batcher participated in the Art of Fashion’s 2010 Design competition and truck show with the theme La Belle Époque ( French for “Beautiful Era”). 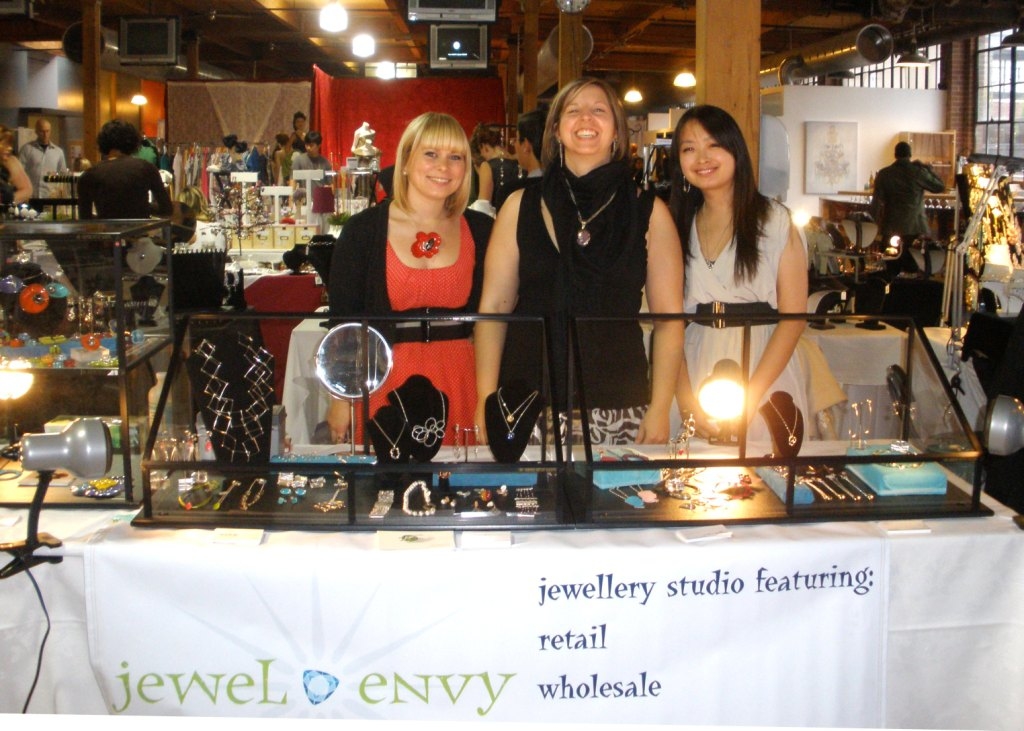 La Belle Epoque was a period in europe that began in the the 19th century and lasted untill  WW1.
It is  considered the  “golden era”. 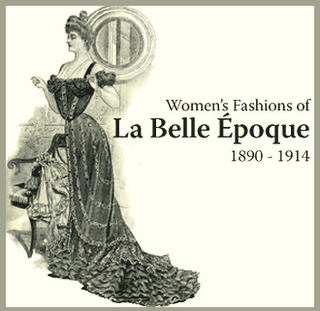 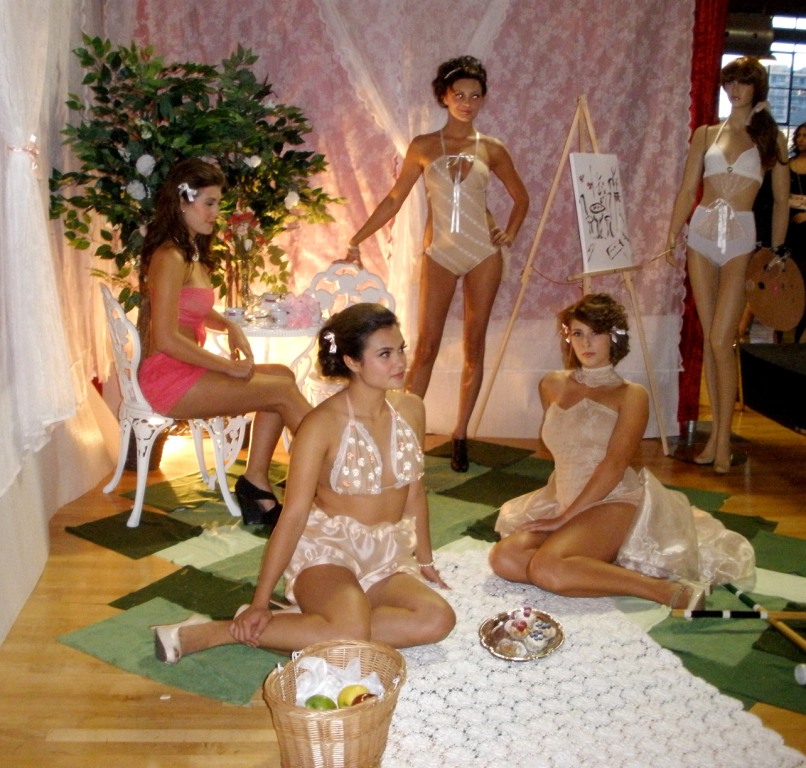 10 Canadian designers accepted the challege to interpret with their own designs this  glamourous era of decadence. 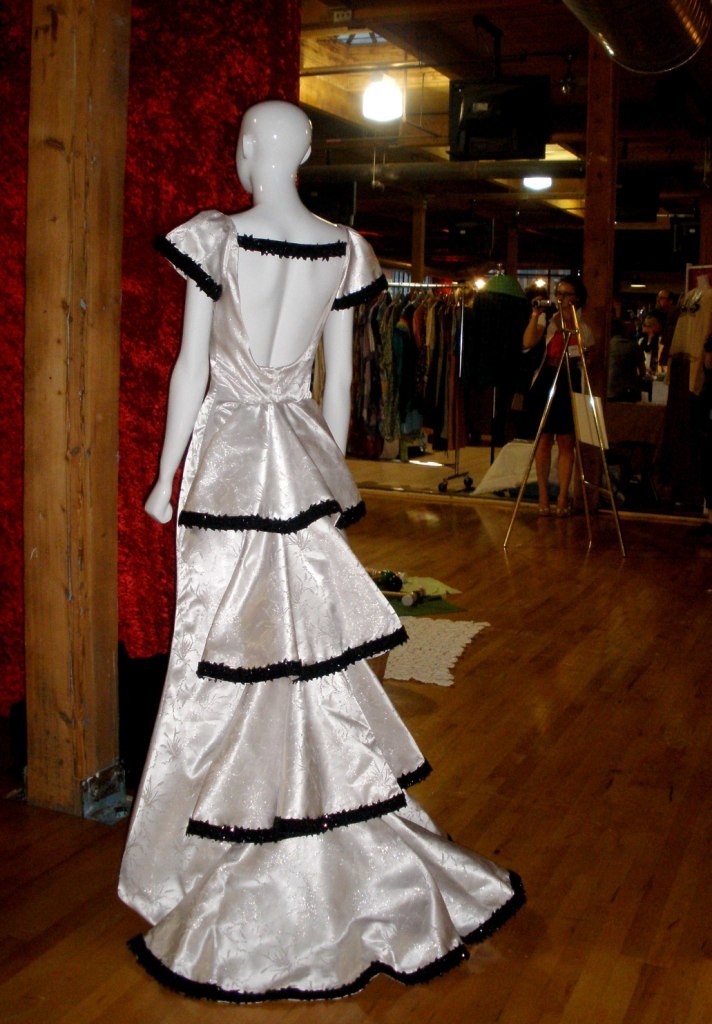 This is one of my favourite periods.
I love all the beautifull romantic art that came out of this era. 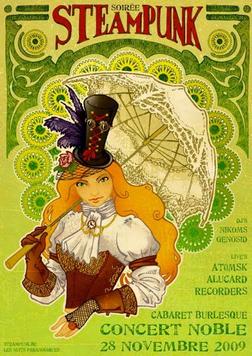 Which I wore proudly throughout the night! 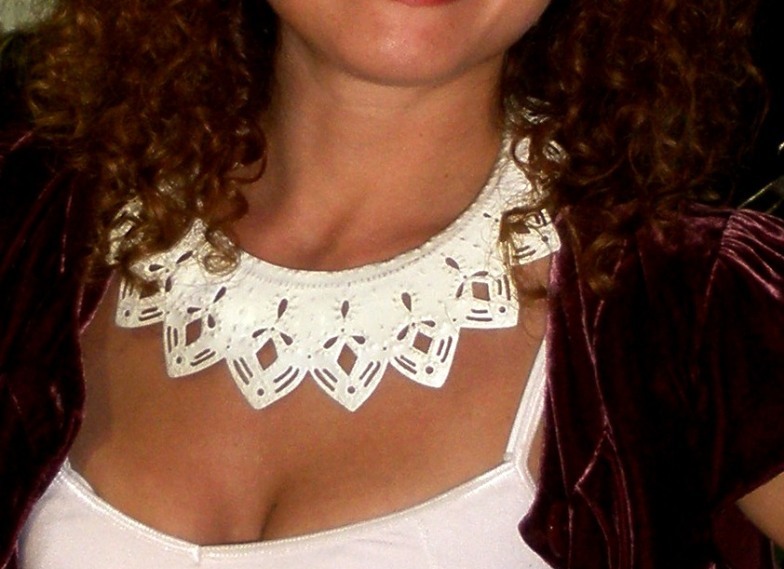